West Virginia AllSTAR, in collaboration with Marshall University and the Green Bank Observatory, is delighted to share these wonderful, inspiring films by these award winning documentary filmmakers who tell engaging stories celebrating communities connected through challenge, creativity, ingenuity, perseverance, and the strive for excellence. Thank you to each of these filmmakers and their teams for bringing us these amazing films! 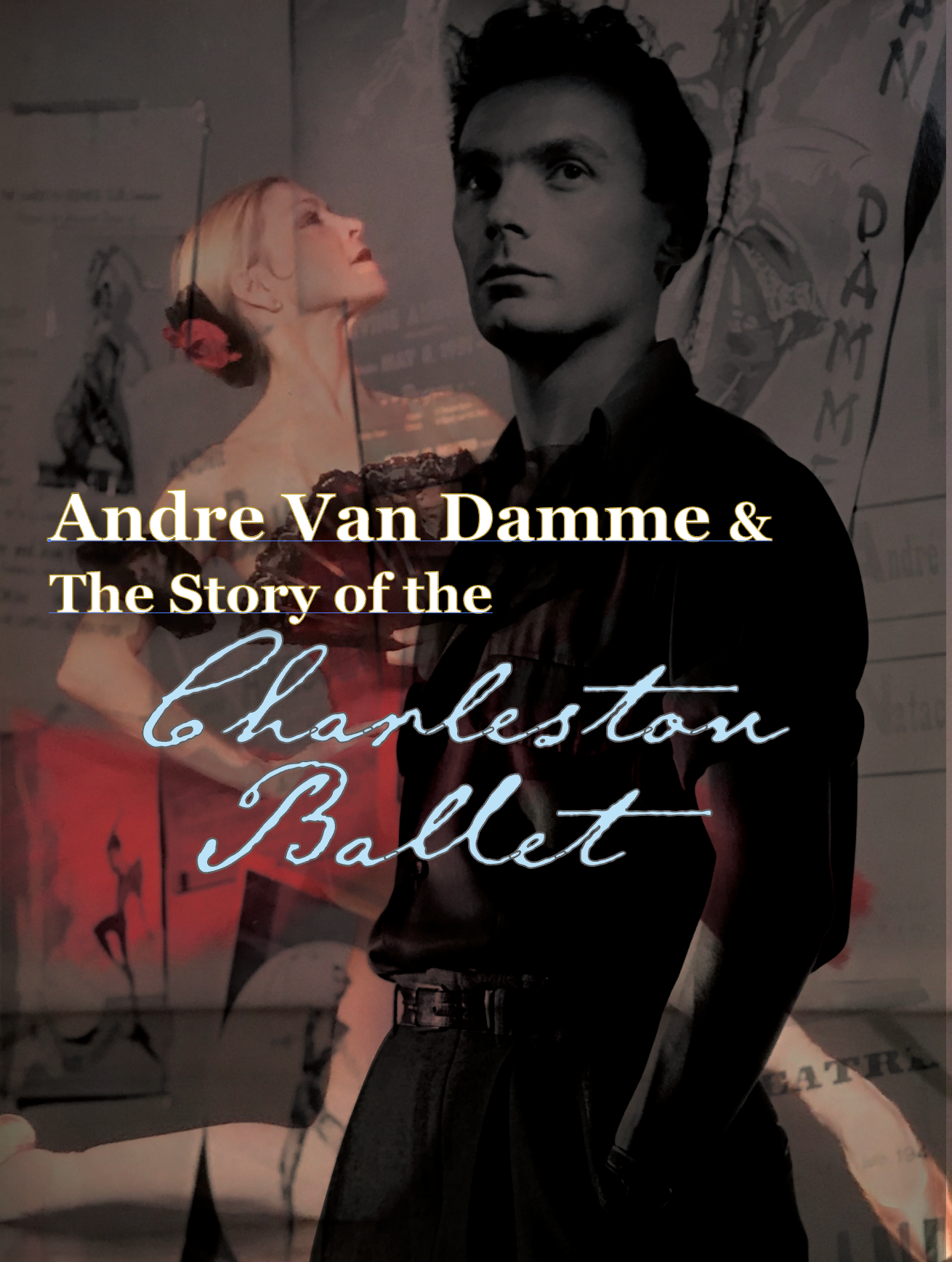 This inspiring film “follows the journey of Andre Van Damme, from his roots as a premier danseur etoile in the Brussels Royal Opera, through his journey (escaping a Nazi work camp) to America, where he founded the Charleston Ballet in 1956.” 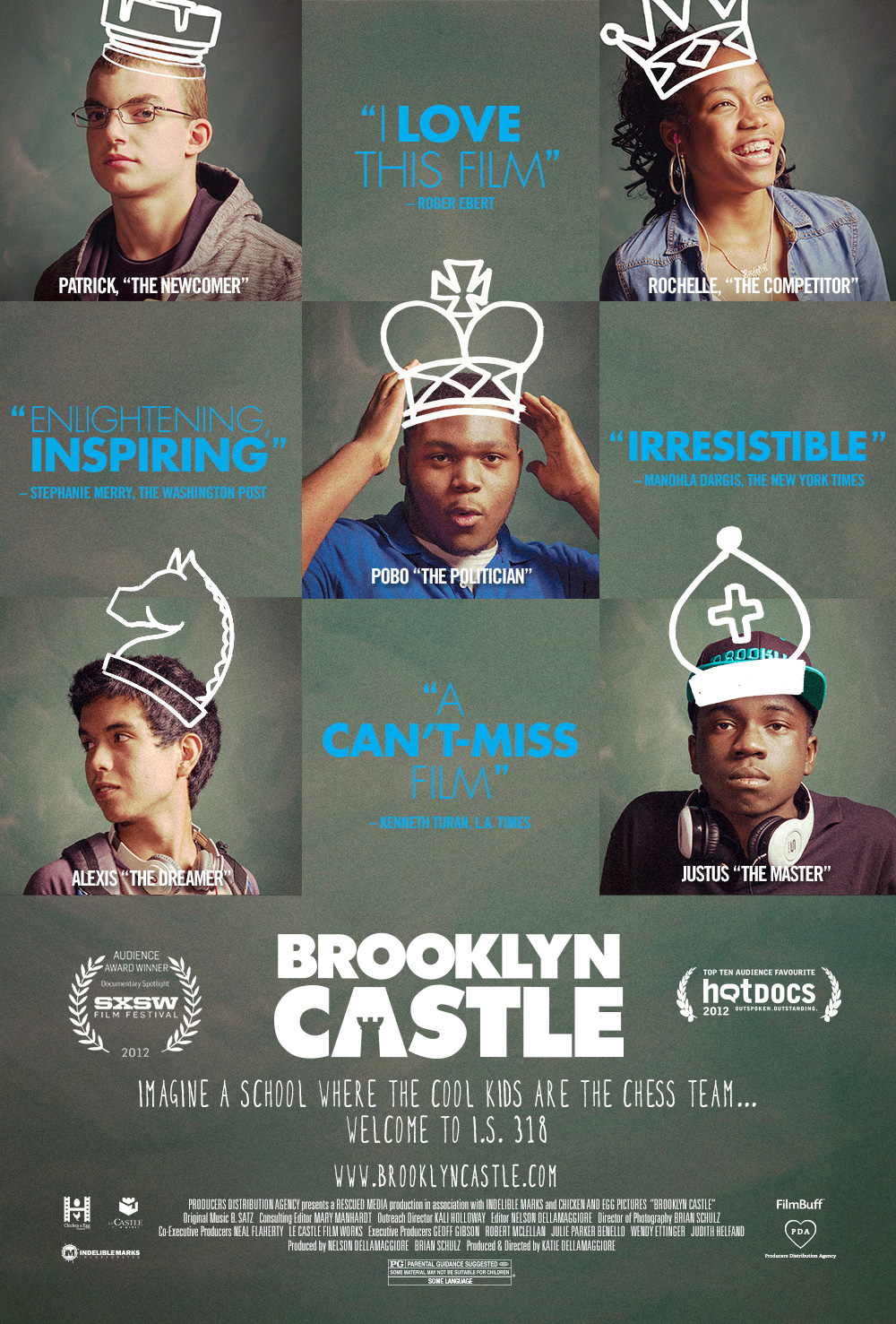 This award-winning, feature length documentary “tells the stories of five members of the chess team at a below the poverty line inner city junior high school that has won more national championships than any other in the country”.

(Katie Dellamaggiore is currently filming a new feature length documentary “The Quiet Zone” about the Green Bank Observatory (GBO) and its impact on the people connected to it – https://www.sundance.org/blogs/news/2018-sundance-science-sandbox-support ) 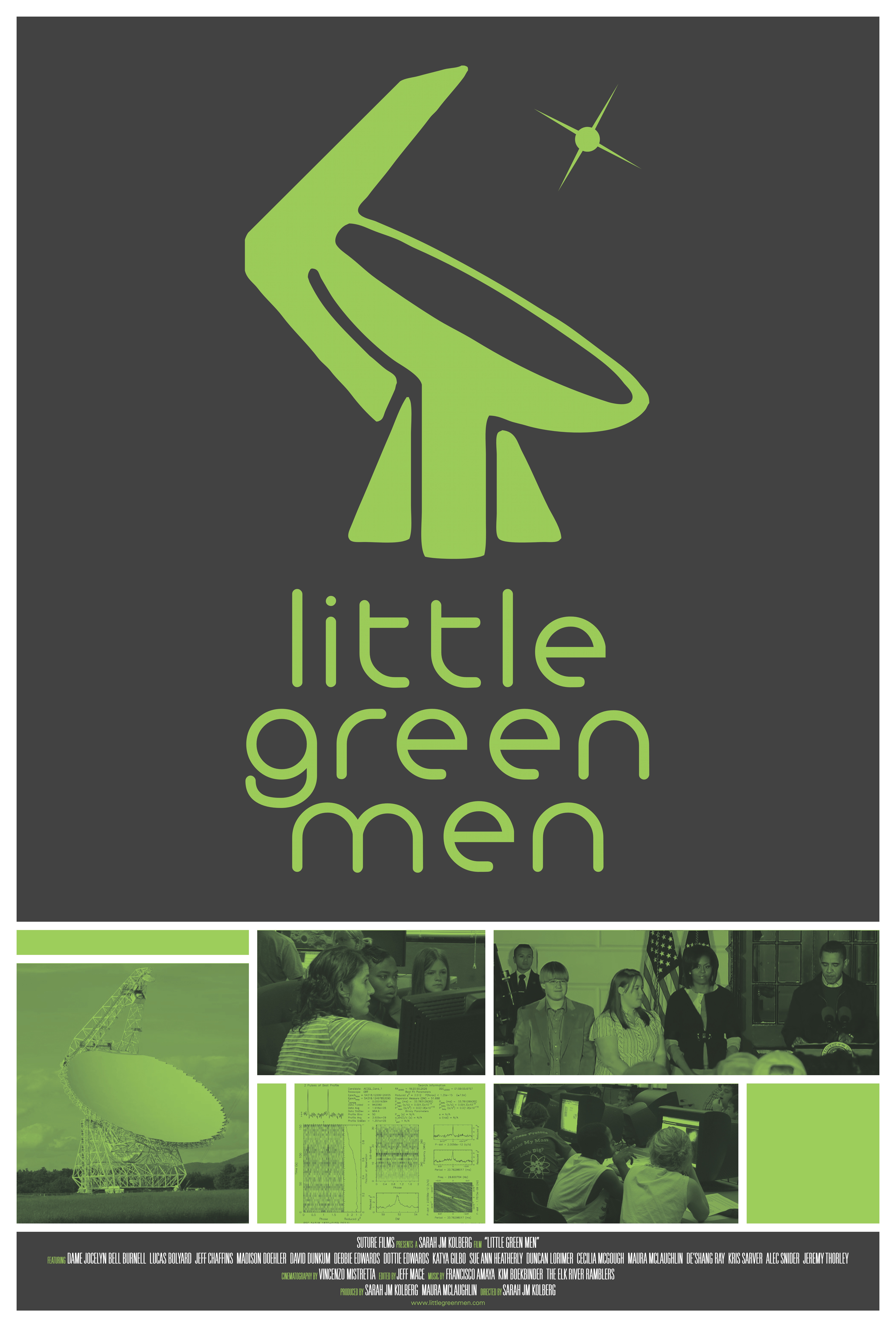 This charming film is a documentary that tells the story of middle and high school students searching for pulsars using the Green Bank Telescope through the Pulsar Search Collaboratory program. The Pulsar Search Collaboratory is an NSF-funded program led by WVU’s Astrophysics Professor Dr.Maura McLaughlin and GBO’s Education Director Sue Ann Heatherly. Local Spring Valley High School is also featured in the film. 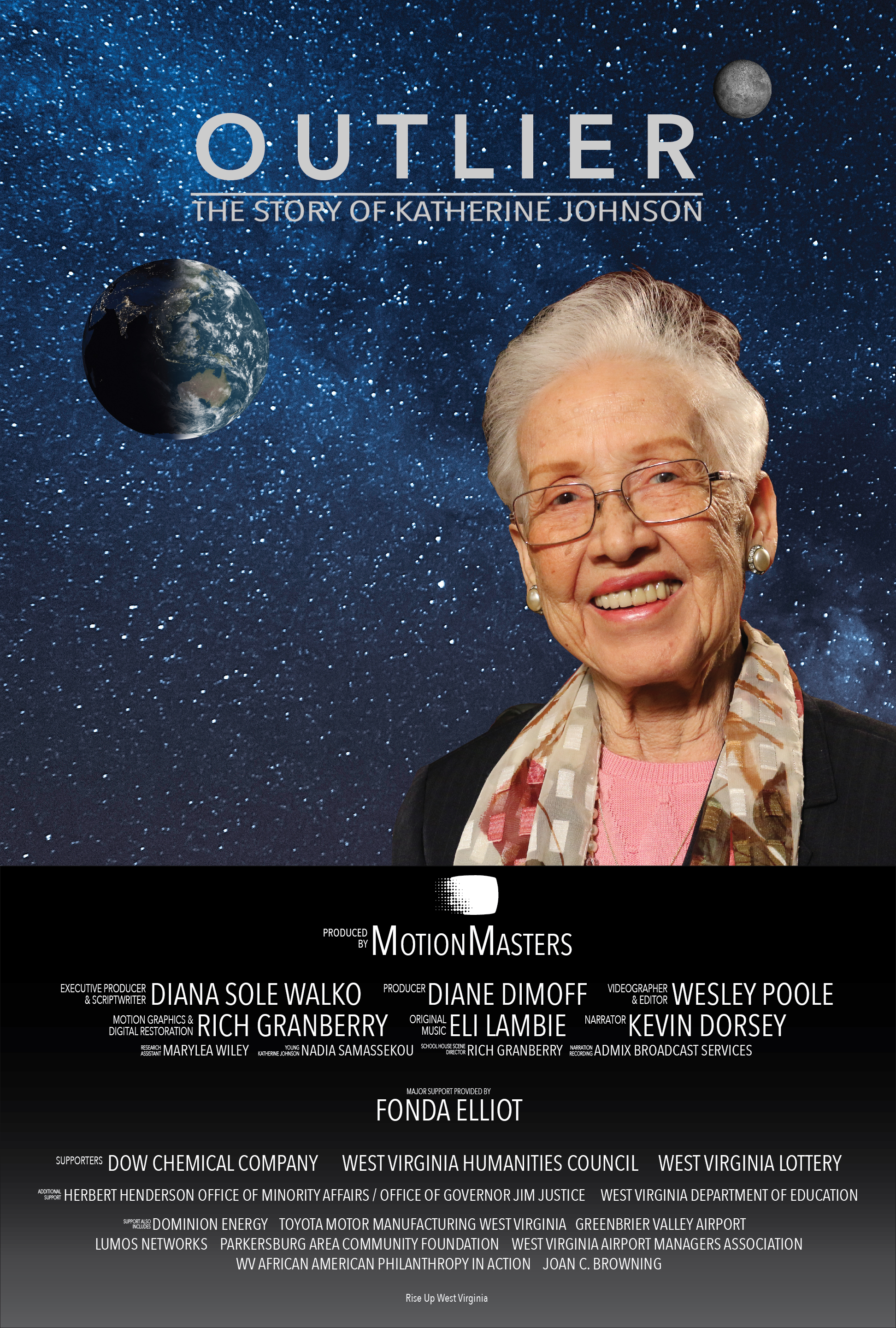 This lovely film is a documentary well told by peers and family members that provides more information about West Virginia native and STEM heroine – Katherine Johnson. 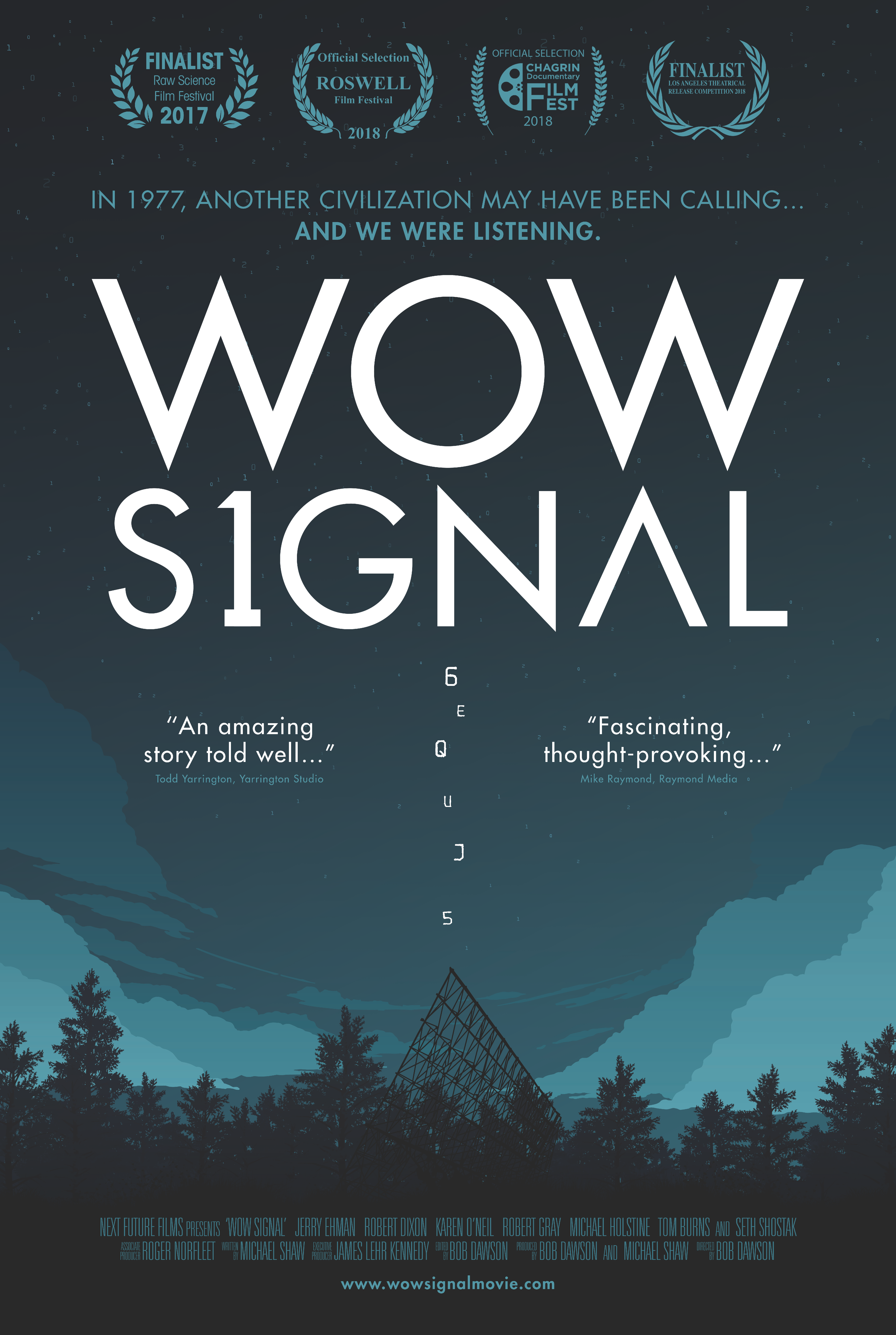 This recently- released, feature length moving and informative documentary provides the history and discussion about “a strong, interstellar signal that is believed by many to be the best evidence of communication from an extraterrestrial civilization” as well as the continued search for extraterrestrial intelligence currently being conducted at the Green Bank Observatory.